"You're racing against something that isn't human:" a short virtual film festival focused on all things Bonneville 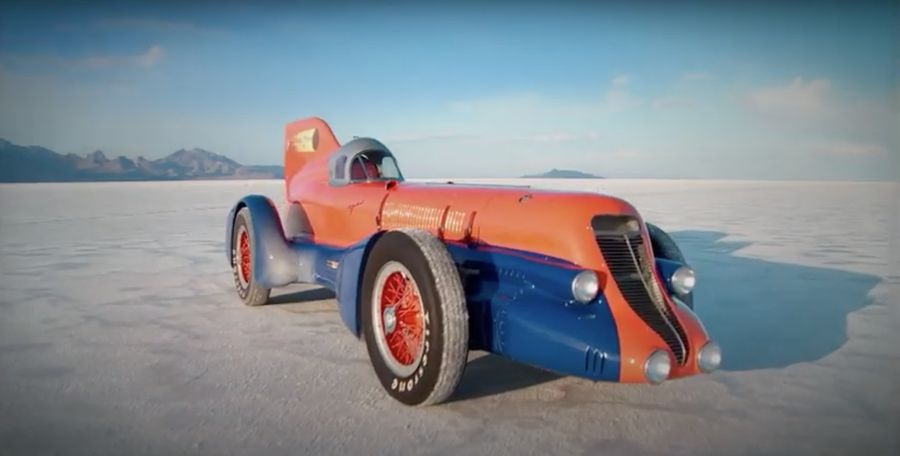 Screencap from Boys of Bonneville.
Bonnevi 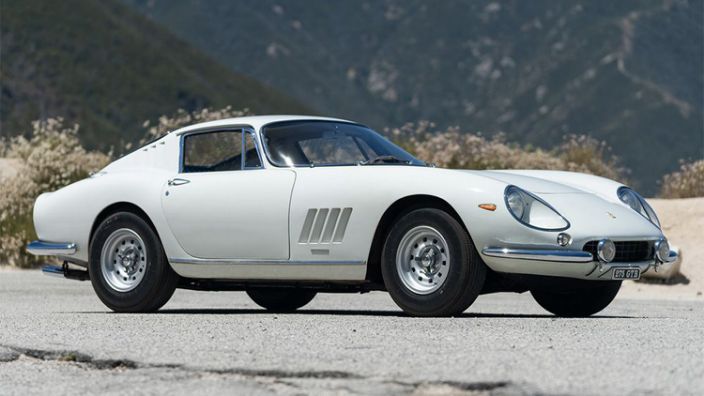 Covid-19 may have derailed life as we know it, but you would never know it from the classic car market.

Kar-Kraft assets have already been delivered to Riley Technologies in North Carolina where the engineering and construction of the Mk IV continuation cars will take place. Initial plans call for a production run

It’s not overwhelming – or even close to a majority – but there are quite a few people questioning the decision to have the 104th Indianapolis 500 without spectators. “Why bother?” seems to be the most 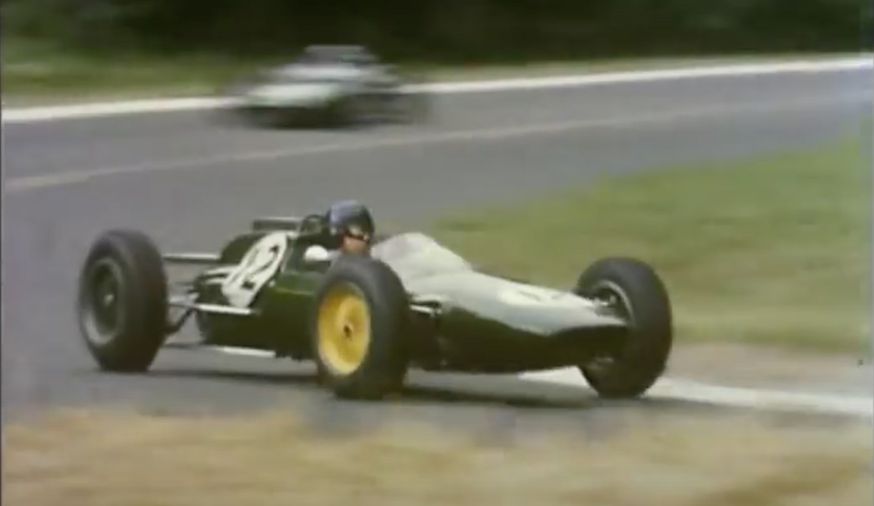 When he got in the car he was absolute magic: Jim Clark in his own words

Some racing drivers at the highest levels of motorsport get by on bravado and bravura, soaking up th 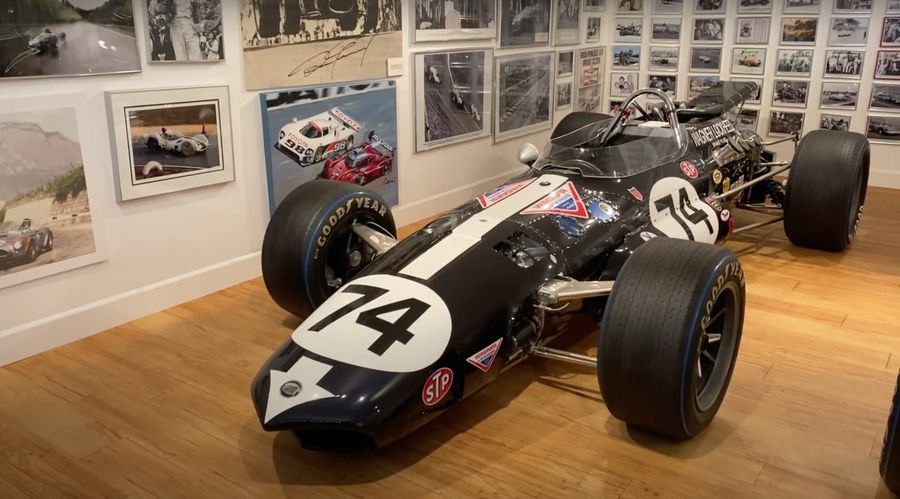 Shop tours without the traffic: Petersen kicks off car week by taking a stroll through noteworthy collections

Screenshot of the AAR shop tour below.
In non-pandemic times, 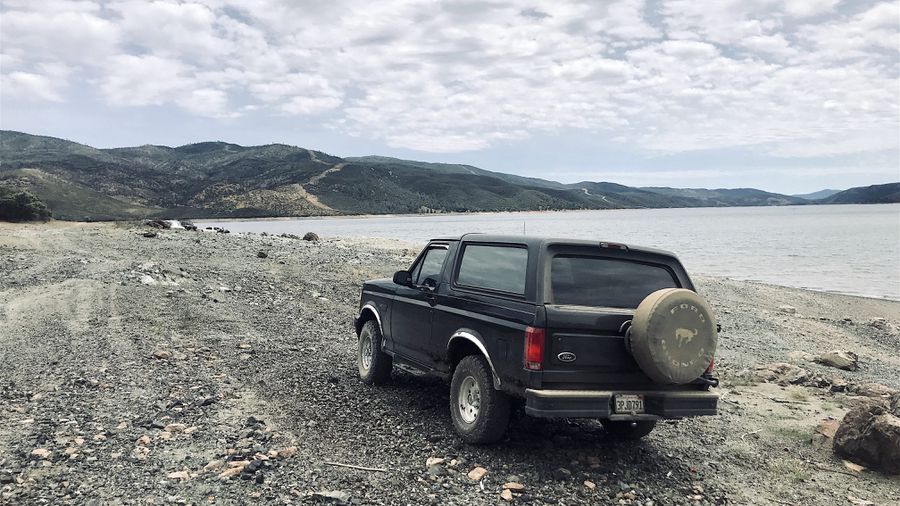 The beauty of daily driving an older car

All photos by Mike Musto
Just look at it, this big old beast of a thing. It’s not fast or nimble, but it’s as reliable as gravity and

10 of the best street racing movies ever put to film 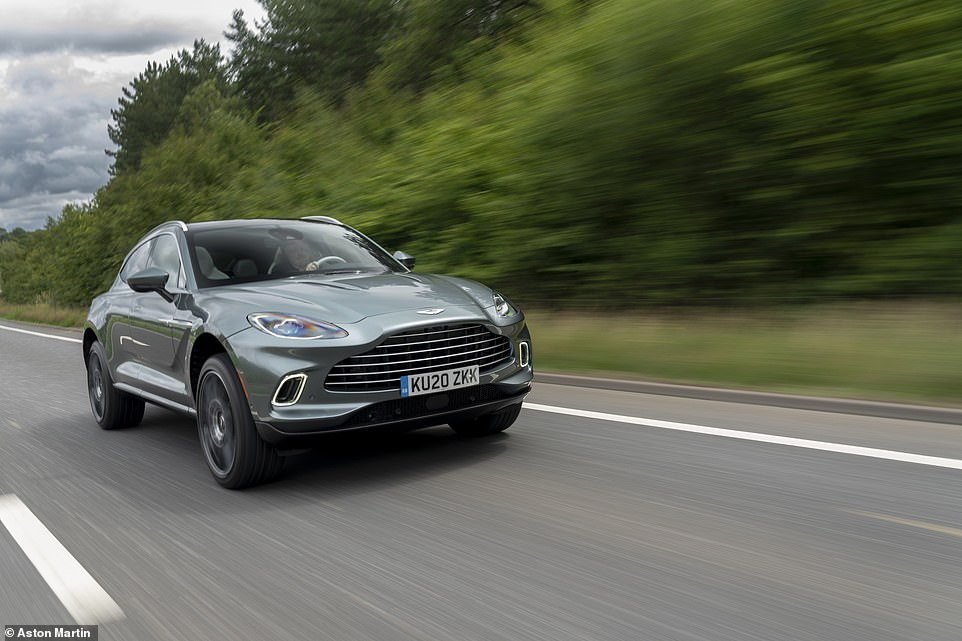 With the weight of Aston Martin's future on its pillars: Daily Mail Motoring Editor Ray Massey has been among the first people in the UK to get hands-on with the ailing British brand's first-ever SUV, the DBX. The question is: is it any good?